In our previous blog, we discussed the benefits of veganism and adopting a plant-based diet from a human health aspect. However, research has found a number of environmental benefits to adopting a vegan diet.

Insights from the Independent state that the University of Oxford found reducing meat and dairy consumption could reduce an individual’s carbon footprint by over 70%.

If eating meat and dairy was reduced, farming plots could also be reduced by 75%, leading to a significant reduction in greenhouse gas emissions and wildlife loss through agriculture. This alone is one of the main causes of wildlife extinction.

Believe it or not, plant-based diets are the most effective way to reduce water waste, as plant foods require much less water to produce than their animal counterparts.

In fact, agricultural production accounts for over 90% of global water supply, with a quarter of this being used directly for meat and dairy production. If just one person went fully vegan, over 200,000 gallons of water a year could be saved!

However, by planting more trees and plants through increased consumption of plant food, only reverses this effect, nourishing and cleaning the soil.

Livestock needs food, and this can affect the poorer areas of the world that need this. Animal agriculture monopolises food, water and land to fuel the industry, with an estimated 36% of the world’s crops produced being used for livestock. On the other hand, just over 10% are going towards the human diet.

Following a more plant-based diet would mean less food and effort would need to be put into continuously feeding new livestock for consumption. Instead, humans could be fed directly with the crops grown. As a result, there could be enough food to feed an additional 4 billion people!

Try a plant-based diet for yourself

All Herbivore products are 100% plant-based and are gluten and dairy-free. This makes them the perfect replacement for your usual meat products. What’s more, they are superior in both texture and flavour to many of our competitors – you may even forget you’re not eating meat! Browse our online shop today and try going Herbivore for a week, a month, or more. 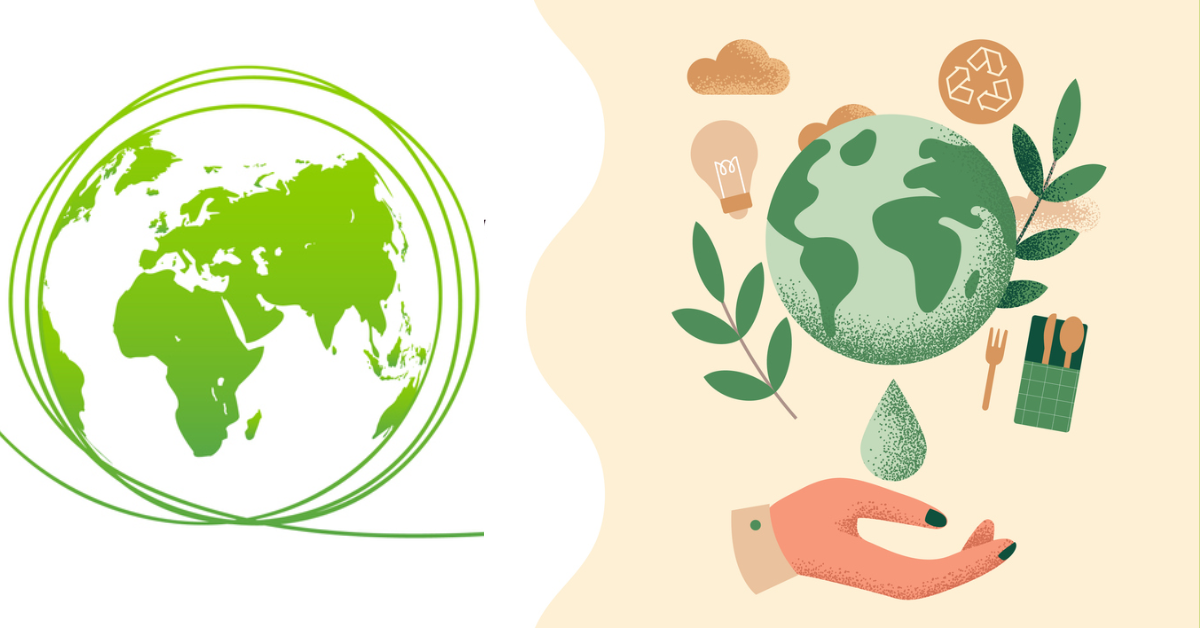