Veganism is on the rise and showing no signs of slowing. According to VegNews, data from Google Trends shows that vegan-based searches are at an all-time high compared to 2019 and going plant-based is considered twice as popular as five years ago.

Supermarket chains are keeping abreast of changing consumer habits, stocking up on more vegan products than ever before. For example, Waitrose now has a dedicated vegan aisle in over 100 stores, whilst Iceland has reported vegan sales rising by 10%.

Furthermore, fast food giants such as McDonald’s and KFC, have either launched a vegan burger alternative or are planning to in the near future.

Vegan Food & Living recently conducted the Big Vegan Survey 2021 which can shed some light on what the future holds for vegans.

The reasons behind going vegan or plant-based vary from person to person, but animal welfare, health and wellbeing, and environmental concerns are usually unfluential. The Big Vegan Survey 2021 found that these reasons differed between those who described themselves as ‘vegan’, and those who used the term ‘plant-based’.

When asked about the main reasons they chose to follow the diet, 76% of vegans cited animal welfare, whereas ‘plant-based’ respondents 43% said animal welfare and 43% claimed that their motivation was health.

However, both groups classed environental issues as a reason for adopting a meat-free lifestyle, with 63% of vegans and 58% of plant-based respondents classing environmental issues as ‘Very Important’ in their choice.

What does the Big Vegan Survey 2021 tell us about shopping habits?

In the 2019 Big Vegan Survey, 80% of those following a plant-based diet did their shopping in-store, with 11% coming from online methods. Fast forward 2 years, 68% are shopping in stores with 19% exclusively online. Whilst the Coronavirus may have had some effect, it’s clear online sales are on the rise.

Vegans are also shopping less frequently. In 2019, 45% of vegans would shop multiple times a week for their groceries, reducing to 27% in 2021. It seems those following plant-based diets now know what they like, opting to bulk buy their foods for convenience.

Which products are the most popular according to vegans?

When we think of plant-based diets, we often think of meat alternatives. The good news is, it seems that the quality of meat substitute products has increased, with 61% of survey respondents stating meat substitute vegan products are ‘good’, compared to 53% in the 2019 survey.

While cheese and egg replacements are still faltering behind their meat counterparts, there has still been improvement. Twenty-six per cent now state cheese alternatives are ‘good’, compared to 22% 2 years prior. In terms of egg replacements, 16% now say they’re ‘good’ compared to just 8% in 2019.

The Big Vegan Survey 2021 also shed some light on the kitchen habits of vegans. 70% of people who participated in the survey enjoy cooking their meals fresh from scratch, with 23% combining cooking from scratch with ready meals.

It does seem like cooking from scratch will continue to rise in popularity, with ready meal purchases falling and 24% of participants stating they never buy them, compared to 20% in 2019.

Have you found a meat alternative you’ve yet to like? Are you looking for more variety you may not find in a supermarket?

Well, at Herbivore we aim to deliver tasty meat-free burgers, bangers, and more, to the Great British public. Our online store offers a number of fresh products ready to cook or freeze in bulk, allowing both connoisseurs and meat-free first-timers the opportunity to welcome the brand into their own homes.

Check out our online store and prepare to be converted to Herbivore! 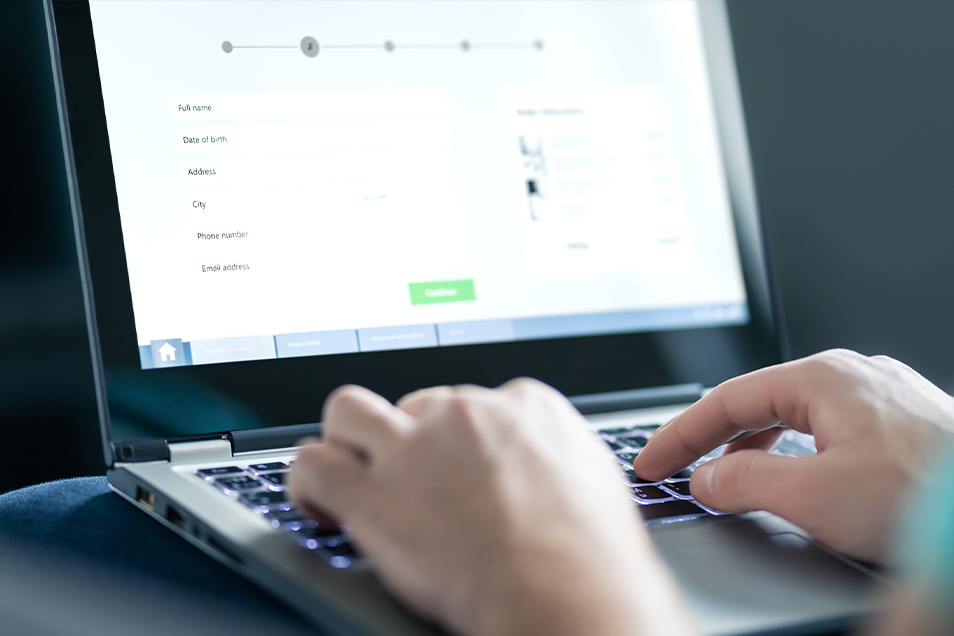