There is no doubt that veganism or plant-based diets are on the rise. According to VegNews, data from Google Trends shows that vegan-based searches are at an all-time high compared to 2019. Furthermore, according to a recent poll by Finder, there has been a 40% rise in vegans in Britain since the beginning of 2020. 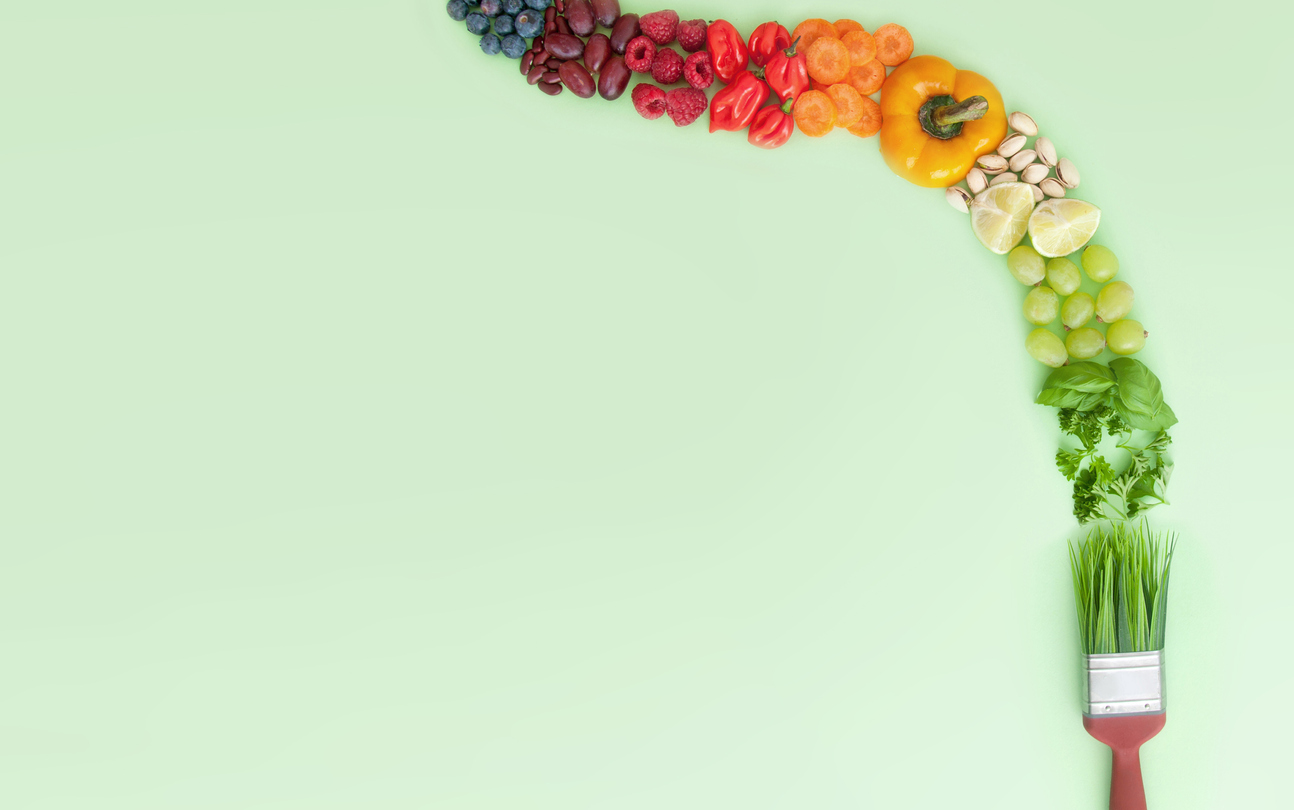 The accessibility of plant-based diets

According to The Vegan Society, the Group registered 14,262 products with The Vegan Trademark. This is an increase of 49% in 2018, whereby only 9,590 products were registered.

The increase in vegan products has allowed supermarkets to stock up on more vegan products than ever before. For example, Waitrose now has a dedicated vegan aisle in over 100 stores, whilst Iceland has reported vegan sales rising by 10%, by stocking more variety.

Furthermore, fast food giants such as McDonald’s and KFC, have either launched a vegan burger alternative or are planning to in the near future.

The increased accessibility of vegan foods to form a plant-based diet has allowed those toying with the idea of starting to trial before committing.

There is no doubt that popular culture be it film, books or social influencers can have an effect on our lives. However, nothing really captured the imagination of veganism more so than the Netflix documentary Game Changers.

James Wilks, one of the stars of the popular documentary mentions himself that whilst the figures aren’t exact, there is evidence the documentary could be one of the most viewed of all time.

The documentary is clearly playing its part to help the plant-based diet movement, with countless posts from viewers of the documentary stating they will switch to a vegan diet.

However, it isn’t just Game Changers that is influencing the public to adopt a plant-based diet. Recent documentaries such as Seaspiracy and Cowspiracy, have also shed light on the unethical side of the fishing and meat industry, leading to a further wave of vegan adopters.

Celebrities are seen to have a massive influence on the general public, so when one celebrity goes vegan or follows a more plant-based lifestyle, others will follow. Women’s Health delved into 51 celebrities who promoted a vegan diet.

How COVID-19 has shaped veganism

A study by Proagrica, which involved over 1000 UK adults, found that 18% of Brits have eaten more vegan food since the start of the COVID-19 pandemic in March 2020. Furthermore, 20% of those people have stated they will look to keep up a vegan diet once lockdown restrictions are lifted.

Further findings also stated that 33% of respondents would look to reduce their meat consumption significantly, or seriously consider a vegan or vegetarian diet should the pandemic continue late into 2021.

The findings indicate that the COVID-19 pandemic has clearly acted as a catalyst for diet changing, whether this is fully cutting out meat consumption or being more mindful of the foods being eaten.

Have you found a meat alternative you’ve yet to like? Are you interested in adopting one of the many plant-based diets available?

Well, at Herbivore we aim to deliver tasty meat-free burgers, bangers, and more, to the Great British public. Our online store offers a number of fresh products ready to cook or freeze in bulk, allowing both connoisseurs and meat-free first-timers the opportunity to welcome the brand into their own homes.

Check out our online store and prepare to be converted to Herbivore! 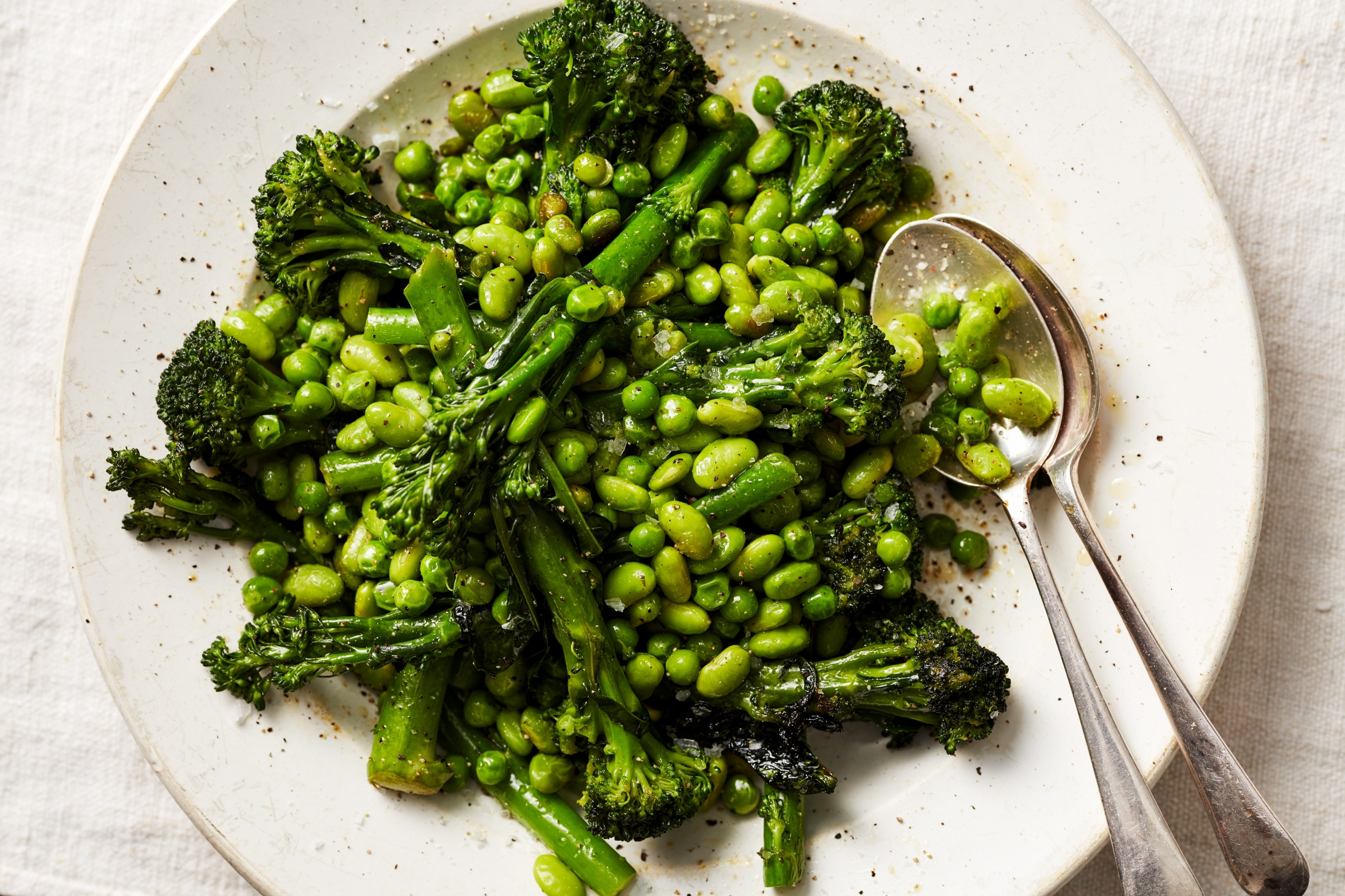